It’s time for RGV kids to start working on their entries for the RGV Children’s Arts Festival! Kids ages 5-12 who live or attend school in the Rio Grande Valley of South Texas are eligible to enter! This is the NINTH for the festival in the Valley. As always, it is an ALL-VIRTUAL festival. Get started by requesting the guidelines, entry form and festival questions HERE.

Valley businesses and individuals may wish to help support this festival by sponsoring. More info on sponsoring HERE. 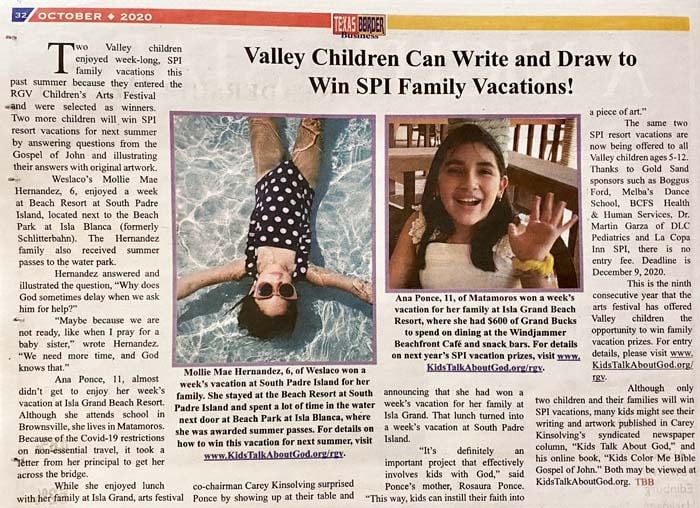 It was a long time to wait. Ana entered the RGV Children’s Arts Festival last fall, when she was still 10 years old. Finally in July, she was surprised to learn that she is one of the 2019-20 winners! See what happened when she found out in this video >>> 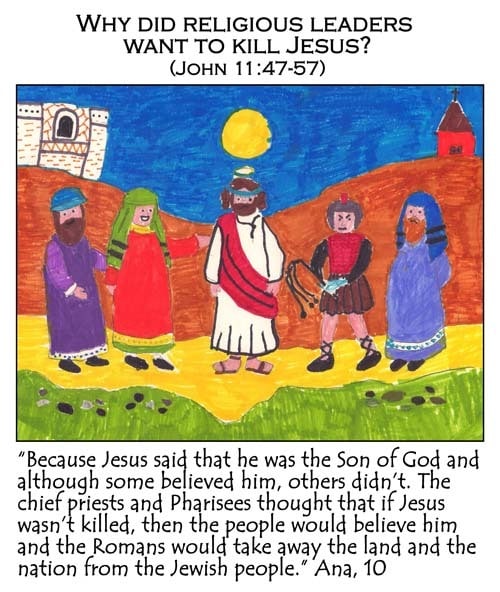 Ana Ponce, now 11 years old, was 10 when she entered the RGV Children’s Arts Festival with this beautiful painting and written answer to this question based on John 11:47-57 — Why did religious leaders want to kill Jesus? On July 13, she was surprised to find out that she had WON! She and her family are now enjoying her prize: a WEEK at Isla Grand Beach Resort in South Padre Island.

View video below to see the news story that was done in Spanish for the Matamoros TV station Televisa.

Seven-year-old Mollie Mae Hernandez got a big surprise when she found out she had WON a week-long family vacation at South Padre Island through her entries into the RGV Children’s Arts Festival! Watch what happened on the trip she won to South Padre Island…

Look who’s on TV! Here’s what Channel 4’s news story of the big announcement looked like! >>>> 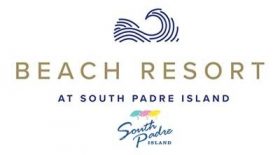 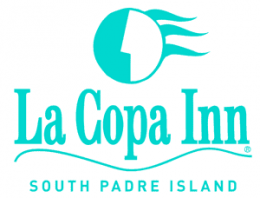 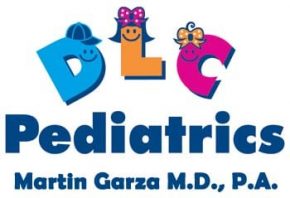 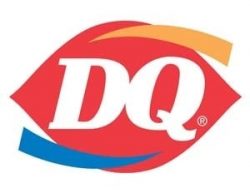 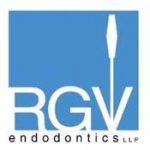 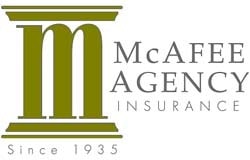 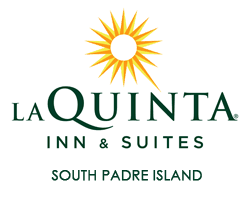 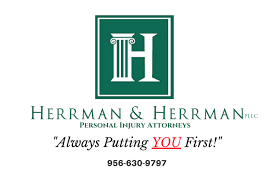