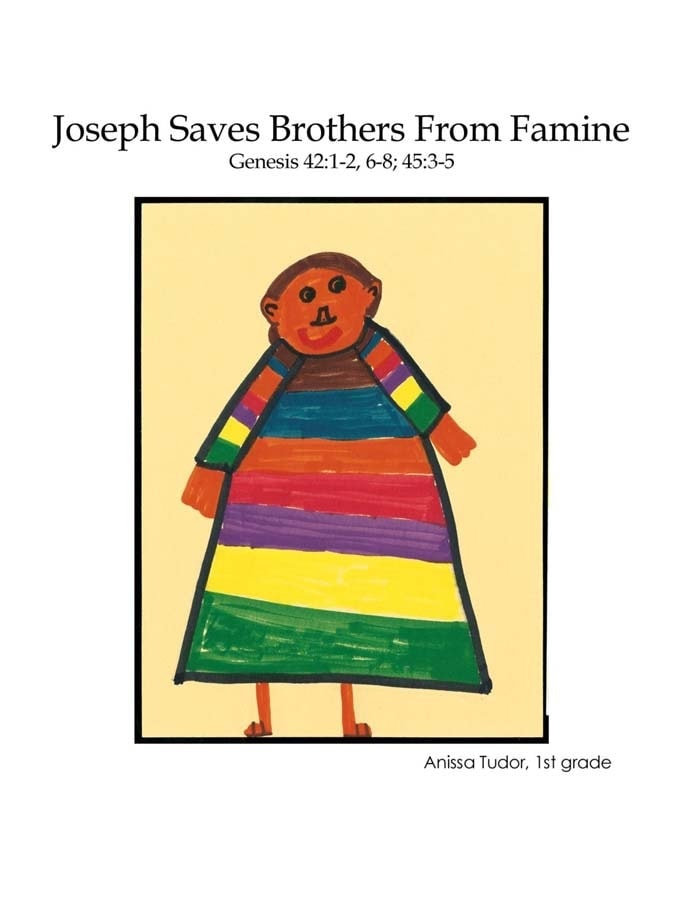 42 1During the faminea in Canaan,b Jacob learned that there was grain in Egypt. So he said to his sons, “Why are you sitting here doing nothing? 2 I have heard that there is grain for sale in Egypt. Go there and buy grain for us so that we will live and not die!”

6 Joseph was the governor of Egypt at the time. He was the one who checked the sale of grain to people who came to Egypt to buy it. Joseph’s brothers came to him and bowed before him. 7 Joseph saw his brothers and recognized them, but he acted like he didn’t know them. He was rude when he spoke to them. He said, “Where do you come from?”

The brothers answered, “We have come from the land of Canaan to buy food.”

8 Joseph recognized his brothers, but they did not know who he was.

45 3 He said to his brothers, “I am your brother Joseph. Is my father doing well?” But the brothers did not answer him because they were confused and scared.

4 So Joseph said to his brothers again, “Come here to me. I beg you, come here.” So the brothers went to him, and he said to them, “I am your brother Joseph. I am the one you sold as a slave to Egypt. 5 Now don’t be worried. Don’t be angry with yourselves for what you did. It was God’s plan for me to come here. I am here to save people’s lives.”

a 42:1 famine A time when there is not enough rain for crops to grow, causing people and animals to die without enough food or water.

b 42:1 Canaan The land where the Canaanites lived. In the time of Joshua the Israelites fought for this land and eventually controlled most of it. It was generally the same area that was later called Palestine and included what are now Israel and Lebanon.

Why does God allow bad things to happen to people?

“God uses bad things as wake-up calls so that we realize he is in control.” Russell, 9

“Bad things drive us to depend on God.” Katy, 7

“God wants us to ask him for help.” Katherine, 7

“I’ve found when you lose something or someone special, the Lord blesses you with something even better.” Kendall, 11

When we realize that God is in control, bad things don’t always continue to look bad. Joseph is one of the best examples. First, Joseph’s jealous brothers sold him as a slave (Genesis 37). Then, the wife of his owner lied about him, and Joseph went to jail (Genesis 39).

Joseph could have focused only on the bad things. Instead, he discovered that God had an amazing plan for him. Joseph used his God-given ability to interpret Pharaoh’s dream about a coming famine. Joseph recommended a plan to store grain that saved many lives. The Pharaoh liked Joseph so much he put him in charge of preparing Egypt for the coming famine. In one day Joseph went from jailbird to prime minister. How’s that for a promotion!

When the mean brothers of Joseph showed up to buy food, he could have said, “Payback time! Starve for all I care!” But Joseph forgave them. Looking back, Joseph saw the wisdom of God’s plan for his life.

Think About This: God can take bad things and turn them around to do something good for you. The next time someone hurts you, remember that God can make it work for your good and his purpose.

Memorize This Truth: “It is true that you planned to do something bad to me. But really, God was planning good things. God’s plan was to use me to save the lives of many people. And that is what happened” (Genesis 50:20).

Can you think of a time when God took something bad and made it turn out good for you?
What did you learn from this?
How could you use this lesson to help someone? 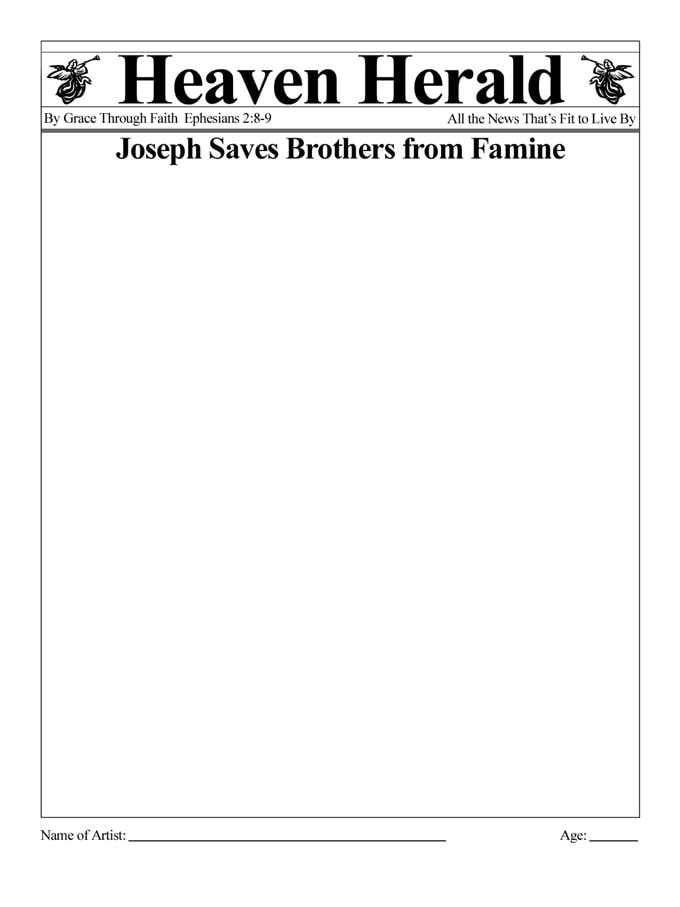 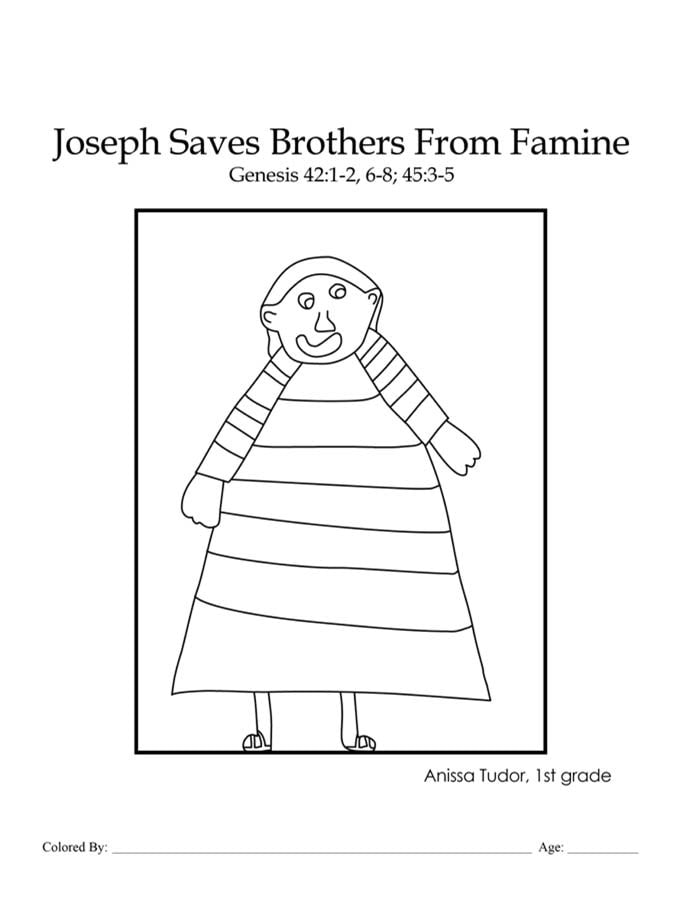