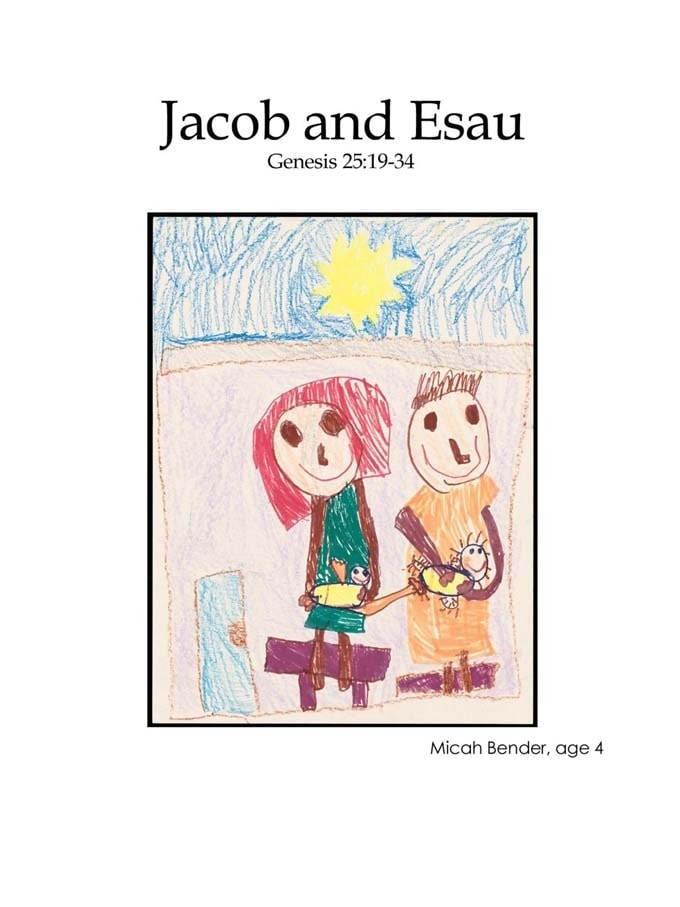 25 19 This is the story of Isaac. Abraham had a son named Isaac. 20 When Isaac was 40 years old, he married Rebekah. Rebekah was from Paddan Aram. She was Bethuel’s daughter and the sister of Laban the Aramean. 21Isaac’s wife could not have children. So Isaac prayed to the Lord for her. The Lord heard Isaac’s prayer, and he allowed Rebekah to become pregnant.

22 While Rebekah was pregnant, the babies inside her struggled with one another. She prayed to the Lord and said, “What is happening to me?” 23The Lord said to her,

“The leaders of two nations are in your body. Two nations will come from you, and they will be divided. One of them will be stronger, and the older will serve the younger.”

24 When the right time came, Rebekah gave birth to twins. 25 The first baby was red. His skin was like a hairy robe. So he was named Esau.e 26When the second baby was born, he was holding tightly to Esau’s heel. So that baby was named Jacob.f Isaac was 60 years old when Jacob and Esau were born.

27 The boys grew up. Esau became a skilled hunter, who loved to be out in the fields. But Jacob was a quiet man, who stayed at home. 28 Isaac loved Esau. He liked to eat the animals Esau killed. But Rebekah loved Jacob.

29 One day Esau came back from hunting. He was tired and weak from hunger. Jacob was boiling a pot of beans. 30 So Esau said to Jacob, “I am weak with hunger. Let me have some of that red soup.” (That is why people call him “Red.”g)

31 But Jacob said, “You must sell me your rights as the firstborn son.h”

32 Esau said, “I am almost dead with hunger, so what good are these rights to me now?”

f 25:26 Jacob This name is like the Hebrew word meaning “heel.” It also means “the one who follows” or “tricky.”

Why did God command us not to covet?

“If everyone in the whole world coveted, there would be no peace nor kindness throughout the world.” Sika, 9

“Everyone will be whining and complaining about what other people have.” Laura, 9

“God told us not to covet because he will provide us with what we mostly need, not junk that we don’t even use.” Christine, 11

“God wants you to find happiness in what you have. All you really need is Jesus to have that everlasting joy!” Kendal, 11

Jacob wanted what Esau had so badly that he was sneaky and made a deal with his brother. Jacob’s coveting led to all kinds of problems in his family. Things were so bad he had to leave home and go live somewhere else. He was wrong to grab for his brother’s rights as the firstborn son. He should have relied on God to give him what he needed.

It’s too bad Jacob didn’t know about Jesus’ stern warning: “Be careful and guard against all kinds of greed. People do not get life from the many things they own” (Luke 12:15). If you live for getting more things, you’ll never know the overflowing joy and inner peace Jesus provides. When you love God with all your heart, he will fill you with godly desires. People who spend all their time getting more money and things will seem silly to you because you’ll be enjoying an exciting relationship with God.

God doesn’t want us to compete with our brothers, sisters or anyone else. The Bible says we should live our lives to please God, not people. If you compare yourself to people, you will always be upset and discouraged. If you value being popular with people more than pleasing God, you will not be happy. There’s always someone else who has more things, more talent and more popularity.

God wants us to take care of what he has given us. The Lord told Jacob’s mother that his older brother would serve him. Whether or not Jacob knew this, he should have been happy to serve his older brother. Jacob should have waited for God’s plan to unfold. Even when we know God’s will, it’s easy for us to try and make things happen on our own.

Remember the story Jesus told of the poor woman who gave two copper coins? Jesus said she gave more than the rich people because she gave all her money (Luke 21:1-4). Eternal life is a free gift we receive by faith in the Lord Jesus, but God rewards those who serve him with what they have. Take what God has given you and use it to glorify him.

Think About This: A relationship with God is far more important than owning anything in this world.

Memorize This Truth: “Devotion to God is, in fact, a way for people to be very rich, but only if it makes them satisfied with what they have” (1 Timothy 6:6). 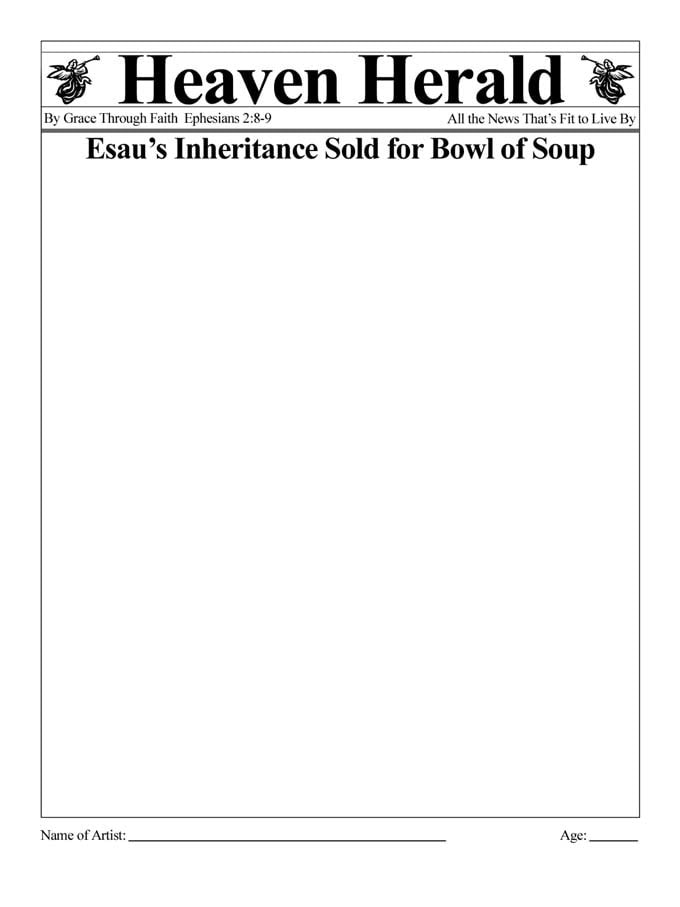 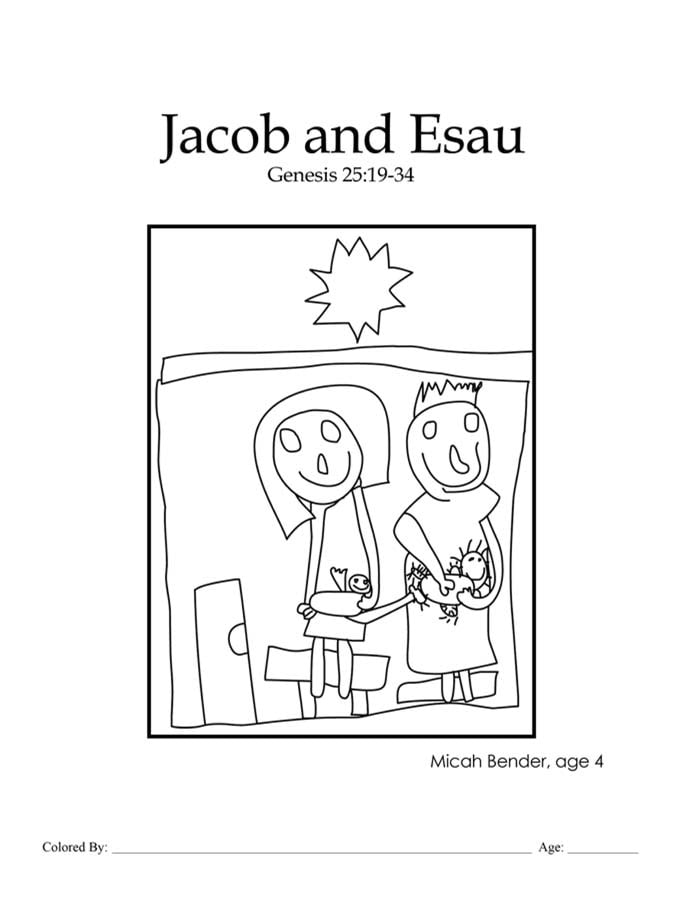