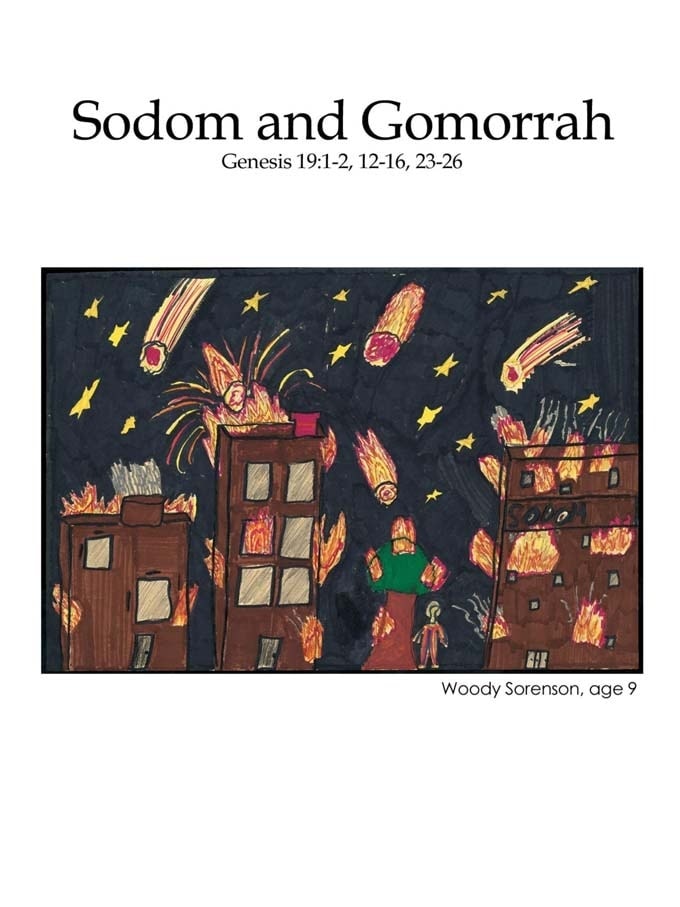 19 1-2 That evening the two angels came to the city of Sodom. Lot was sitting near the city gates and saw them. He got up and went to them. He bowed to show respect and said, “Sirs, please come to my house, and I will serve you. There you can wash your feet and stay the night. Then tomorrow you can continue your journey.”

The angels answered, “No, we will stay the night in the city square.”

14 So Lot went out and spoke to his sons-in-law, the men who had married his other daughters. He said, “Hurry and leave this city! The Lordwill soon destroy it!” But they thought he was joking.

15 The next morning at dawn, the angels were trying to make Lot hurry. They said, “This city will be punished, so take your wife and your two daughters who are still with you and leave this place. Then you will not be destroyed with the city.”

23 Lot was entering the town as the sun came up, 24 and the Lord began to destroy Sodom and Gomorrah. He caused fire and burning sulfur to fall from the sky. 25 He destroyed the whole valley—all the cities, the people living in the cities, and all the plants in the valley.

26 Lot’s wife was following behind him and looked back at the city. When she did, she became a block of salt.

Why do angels have wings? Or do they?

“So they can use them as blankets when they are cold.” Vicki, 10

“So they can fly on top of you and watch over you without having to sit on you.” Lauren, 11

“I don’t think angels have wings. I think people just made wings on model angels just for a decoration.” Andrienne, 8

“God created angels with wings, but he created us with arms and legs. God always has a purpose for the things he does. Angels fly. We walk.” Danielle, 12

Andrienne says that angels don’t have wings. She must be wrong because most gift shops have little angel images for sale, and they always have wings. Everyone has seen Christmas plays where the winged angel announces to the shepherds in the field that Jesus is born.

Even though our tradition says that angels have wings, we must look in the Bible to see if it is correct. A simple Bible search of the words “wings” and “angels” reveals that the two do not appear in the same verse. In the Old Testament, angels are often mistaken for men as in our passage of the two angels who led Lot and his family to safety. In verse one of our story it says two “angels” came to Sodom. But in verse 12 it says the two “men” spoke to Lot. If all angels have wings, why were the two angels called men? It’s because they looked like men.

God gave us the Bible so that we could know truth. Often, religious tradition is different from what the Bible teaches. Andrienne’s idea that someone put wings on a model is probably not far from the truth.

Other winged creatures called cherubim guarded the tree of life in the Garden of Eden after Adam and Eve sinned (Genesis 3:24). Cherubim are very important. The Bible tells us that the Lord dwells with the cherubim in heaven (Psalm 99:1 & Isaiah 37:16). And … they have two wings (1 Kings 8:7). The next time you see a figure with two wings in a gift shop, you can announce to all the customers that it’s really a cherub! Before making the announcement, you might want to ask your mom if it’s a good idea.

Some angels in the Bible came to bring people good news. Others warned them that something was going to happen. Angels came to Lot to warn him and his family to leave the city of Sodom because God was going to destroy it.

Think About This: The Bible has many warnings that can save us from harm.

Memorize This Truth: “If you refuse to be corrected, you are only hurting yourself. Listen to criticism, and you will gain understanding” (Proverbs 15:32).

Are you willing to obey the Bible’s warnings? Why does God give us warnings? 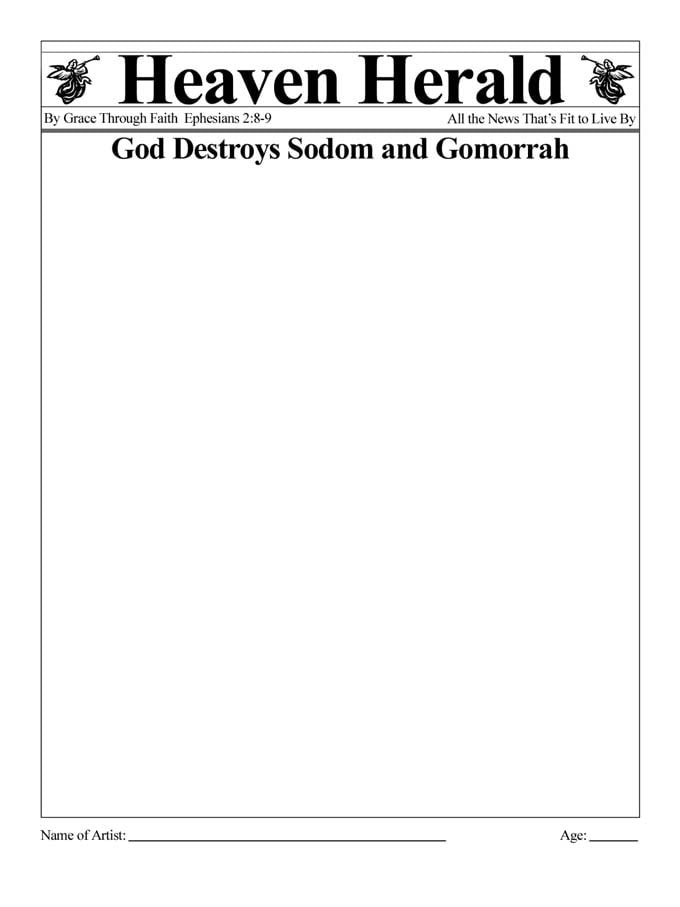 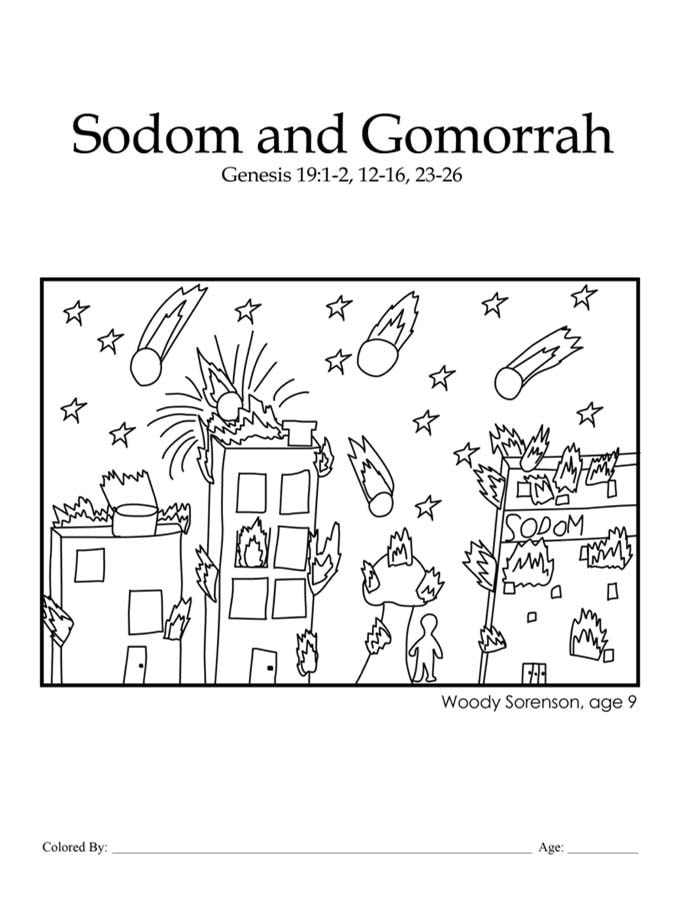