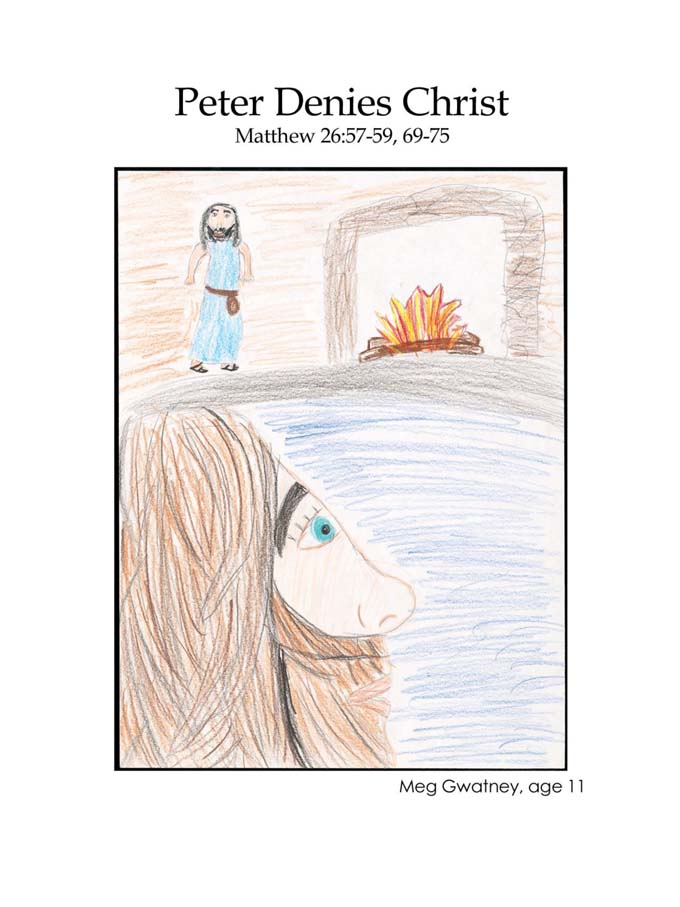 57 The men who arrested Jesus led him to the house of Caiaphas the high priest.z The teachers of the law and the older Jewish leaders were gathered there. 58 Peter followed Jesus but stayed back at a distance. He followed him to the yard of the high priest’s house. Peter went in and sat with the guards. He wanted to see what would happen to Jesus.

59 The leading priests and the high council tried to find something against Jesus so that they could kill him. They tried to find people to lie and say that Jesus had done wrong.

Peter Is Afraid to Say He Knows Jesus

69 While Peter was sitting outside in the yard, a servant girl came up to him. She said, “You were with Jesus, that man from Galilee.”

70 But Peter told everyone there that this was not true. “I don’t know what you are talking about,” he said.

71 Then he left the yard. At the gate another girl saw him and said to the people there, “This man was with Jesus of Nazareth.”

73 A short time later those standing there went to Peter and said, “We know you are one of them. It’s clear from the way you talk.”

74 Then Peter began to curse. He said, “I swear to God, I don’t know the man!” As soon as he said this, a rooster crowed. 75 Then he remembered what Jesus had told him: “Before the rooster crows, you will say three times that you don’t know me.” Then Peter went outside and cried bitterly.

“Peter forgot to have faith in Jesus.” Kelsey, 7

“He forgot that God was in control.” Raha, 7

“Peter denied Jesus three times because he forgot that he had power in God.” Dominique, 6

Peter loved Jesus. He believed in him. During their last hours together, Peter told Jesus he would never be unfaithful to him (Matthew 26:31-35). He offered to lay down his life for Jesus (John 13:36-38). He pulled out a sword and cut off the ear of a man who came to arrest Jesus (Matthew 26:51-54).

Like so many of us, Peter tried to take control of the situation using his own strength. He did not know his own weakness. After soldiers arrested Jesus, Peter became scared that something would happen to him, too. He lied. He said he didn’t know his very dearest friend because he was afraid.

It’s easy for us to look at Peter’s failure and think that we would never deny Jesus. Most of us will never be arrested for believing in Jesus, or for saying that he is the Son of God. However, there are other ways to deny him. Are you afraid to tell your friends about Jesus because they might make fun of you?

Think About This: If you are following Jesus, you might have to suffer when people make fun of you.

Memorize This Truth: “Don’t worry—I am with you. Don’t be afraid—I am your God. I will make you strong. I will help you. I will support you with my right hand that brings victory” (Isaiah 41:10).

Ask This Question: Would you say that you don’t know Jesus if you thought someone might put you in jail for being a Christian?

Would you say that you don’t know Jesus if you thought someone might put you in jail for being a Christian? 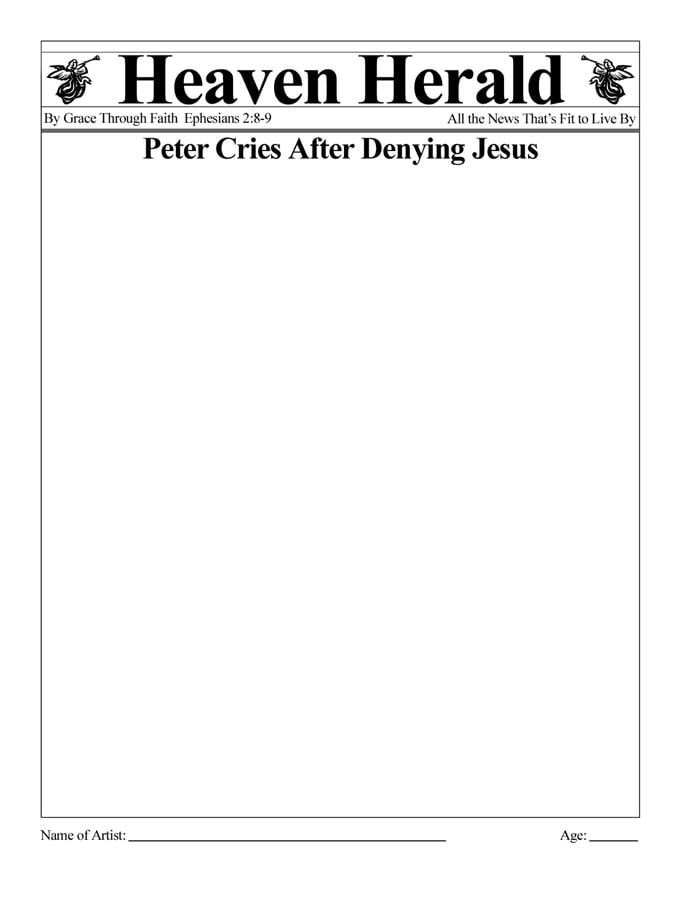 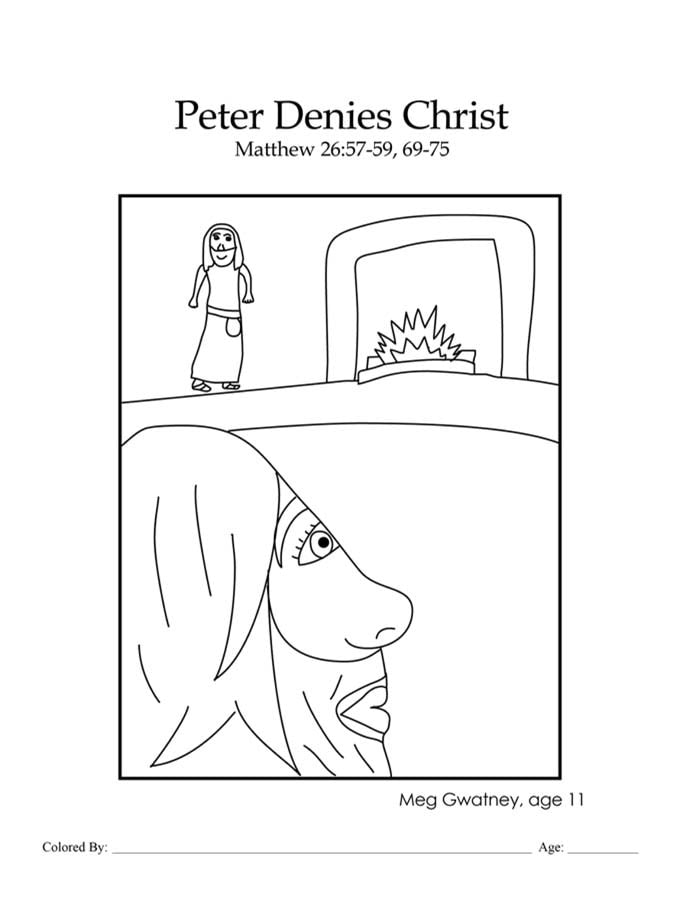