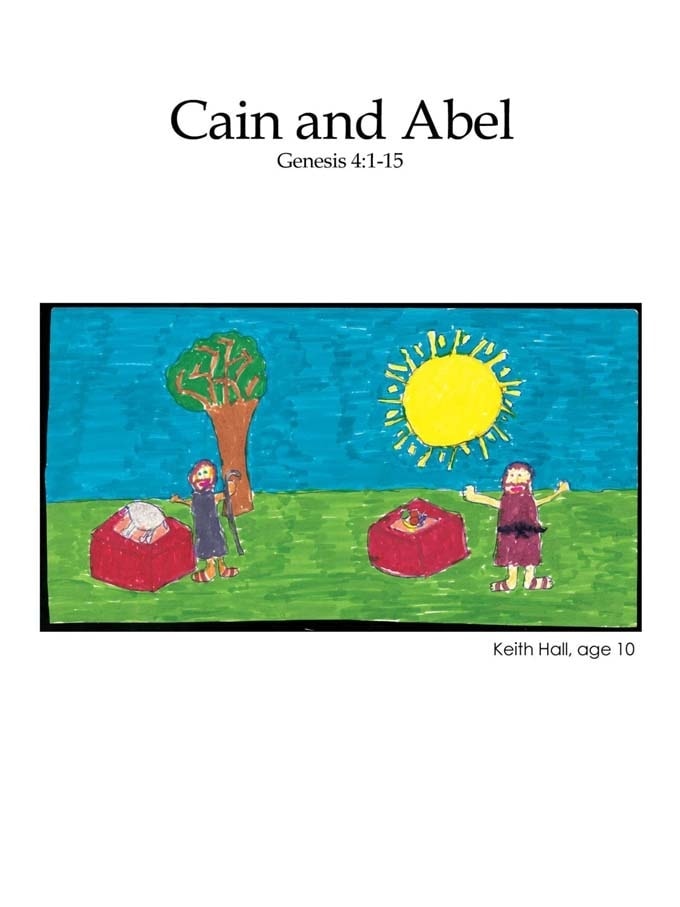 THE BEGINNING OF THE WORLD

4 1 Adam had sexual relations with his wife Eve. She became pregnant and gave birth to a son. She named him Cain.a Eve said, “With the Lord’s help, I have made a man!”

3-4 At harvest time,b Cain brought a gift to the Lord. He brought some of the food that he grew from the ground, but Abel brought some animals from his flock. He chose some of his best sheep and brought the best parts from them.c

The Lord accepted Abel and his gift. 5 But he did not accept Cain and his offering. Cain was sad because of this, and he became very angry. 6 The Lord asked Cain, “Why are you angry? Why does your face look sad? 7 You know that if you do what is right, I will accept you. But if you don’t, sin is ready to attack you. That sin will want to control you, but you must control it.”d

9 Later, the Lord said to Cain, “Where is your brother Abel?”

Cain answered, “I don’t know. Is it my job to watch over my brother?”

10-11 Then the Lord said, “What have you done? You killed your brother and the ground opened up to take his blood from your hands. Now his blood is shouting to me from the ground. So you will be cursed from this ground. 12 Now when you work the soil, the ground will not help your plants grow. You will not have a home in this land. You will wander from place to place.”

13 Then Cain said, “This punishment is more than I can bear! 14You are forcing me to leave the land, and I will not be able to be near you or have a home! Now I must wander from place to place, and anyone I meet could kill me.”

15 Then the Lord said to Cain, “No, if anyone kills you, I will punish that person much, much more.” Then the Lord put a mark on Cain to show that no one should kill him.

c 4:3-4 He chose … from them Literally, “He brought some of his firstborn sheep, especially their fat.”

e 4:8 Let’s go … field This sentence is found in the ancient versions but not in the Hebrew text.

In the sixth commandment, why did God command us not to murder?

“If you think about it, I don’t believe you would want someone to kill you. You don’t want to go ZZZZ! in the electric chair.” Chase, 11

“We should not kill because it’s against the Lord’s laws. You might not get caught, but in God’s eyes you’re caught.” Adam, 8

“God tells us not to murder because you’re supposed to love your enemies.” Brandon, 10

Our physical life is a gift from God. Only God can give us life. Only God should take it away. When God created Adam, he breathed into Adam the “breath of life . . . and the man became a living thing” (Genesis 2:7). But not too long after that Cain murdered Abel. Cain thought he had committed the perfect crime. He killed his brother and buried him when no one was looking, or so he thought. But God saw what Cain had done. No one can hide from God. He sees and knows everything.

Why did Cain murder his brother? For the same reason many people murder today: anger. The Bible says Cain became “very angry” when God rejected his offering and accepted Abel’s. If we replace anger with love, no one will murder. Love always wants the best for other people.

Think About This: Jealousy and anger can make you crazy. If you stay angry, you will do bad things that will hurt yourself and other people.

Memorize This Truth: “When you are angry, don’t let that anger make you sin, and don’t stay angry all day” (Ephesians 4:26).

Activity—Away With Anger: What are three things that make you angry? Ask yourself, “What makes me angry about each of the three?” Most of the time, anger is selfish. If you think life is all about you, you will find many reasons to get mad. One at a time, take each of your reasons for getting angry and bring them to Jesus. Think of how Jesus felt when people made fun of him, hit him, whipped him and spit upon him. When Jesus hung on the cross, he said, “Father, forgive them. They don’t know what they are doing” (Luke 23:34).

When people do mean things to you, do they know what they are doing? Do they know that God loves them as he loves you? People usually do mean things because they feel unloved. Can you forgive them as Jesus forgave you when he died on the cross for your sins?

Why should we forgive people? 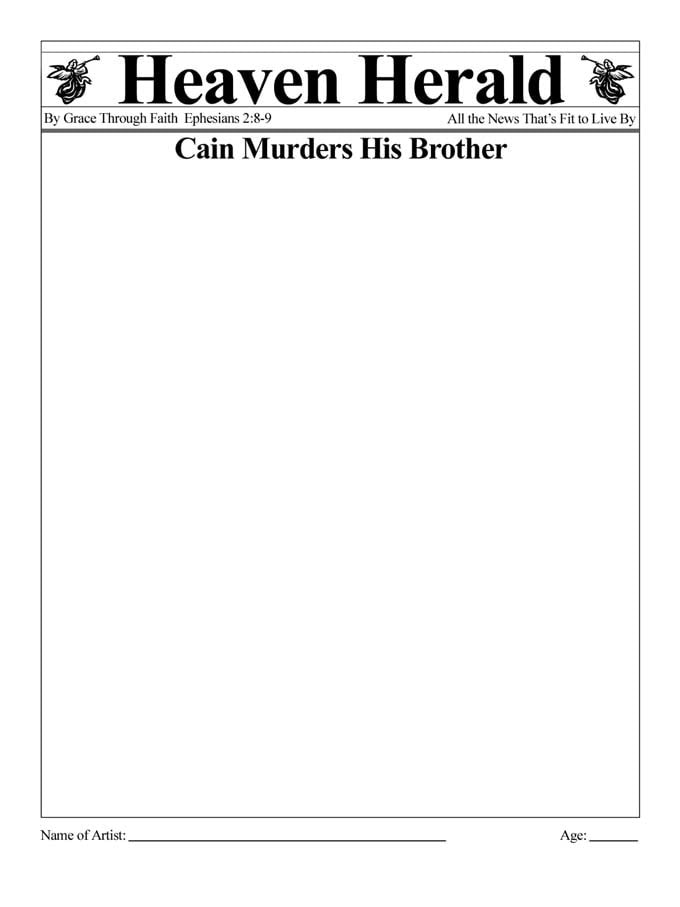 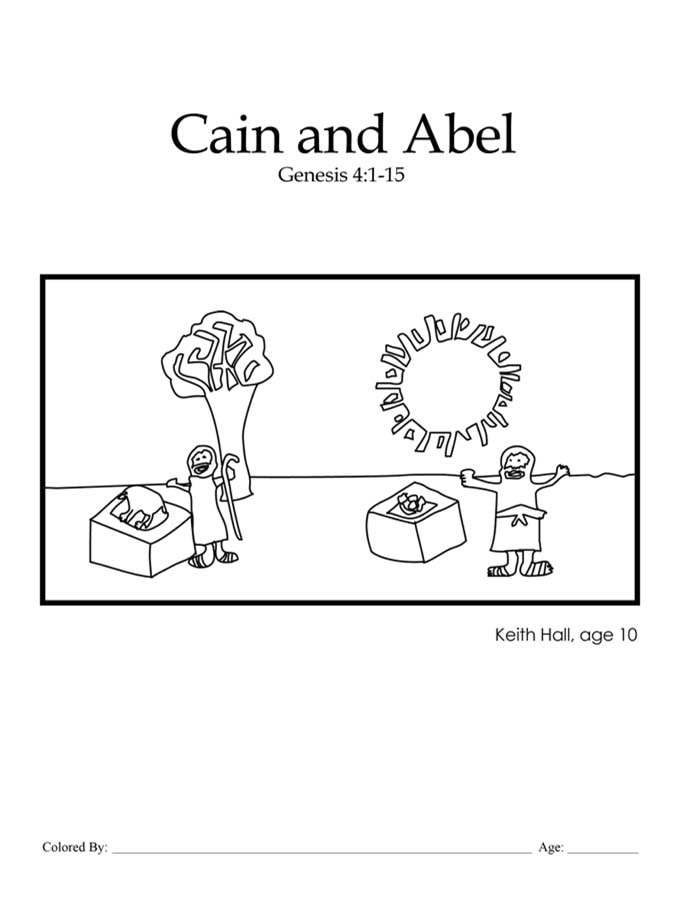