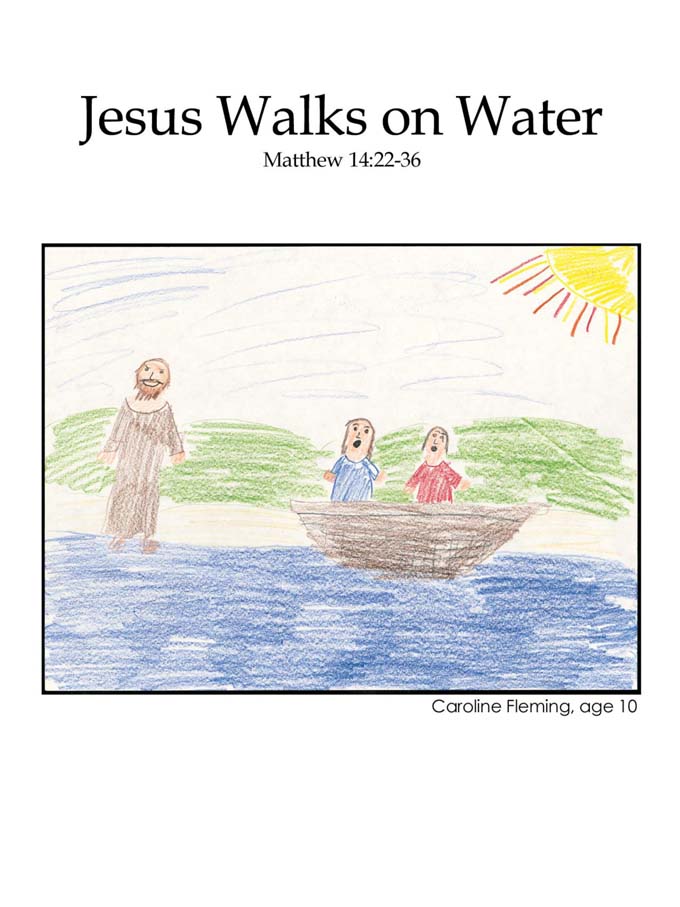 22 Then Jesus made the followers get into the boat. He told them to go to the other side of the lake. He said he would come later. He stayed there to tell everyone they could go home. 23 After Jesus said goodbye to the people, he went up into the hills by himself to pray. It was late, and he was there alone. 24 By this time the boat was already a long way from shore. Since the wind was blowing against it, the boat was having trouble because of the waves.

Then Peter left the boat and walked on the water to Jesus. 30 But while Peter was walking on the water, he saw the wind and the waves. He was afraid and began sinking into the water. He shouted, “Lord, save me!”

31 Then Jesus caught Peter with his hand. He said, “Your faith is small. Why did you doubt?”

32 After Peter and Jesus were in the boat, the wind stopped. 33Then the followers in the boat worshiped Jesus and said, “You really are the Son of God.”

34 After they crossed the lake, they came to the shore at Gennesaret. 35Some men there saw Jesus and knew who he was. So they sent word to the other people throughout that area that Jesus had come. The people brought all their sick people to him. 36 They begged Jesus to let them only touch the edge of his coat to be healed. And all the sick people who touched his coat were healed.

“God sent Jesus to live in a body on earth, so He was man and God at once.” Rachel, 8

“Anything is possible for God.” Donald, 12

Modern people find it easy to believe Jesus was a man, but difficult to believe he was God. In Jesus, God and man are united with two natures in one person. Even though the natures are united in Jesus Christ, they remain separate, whole and unchanged, without mixture or confusion.

The Bible says, “He was like God in every way, but he did not think that his being equal with God was something to use for his own benefit. Instead, he gave up everything, even his place with God. He accepted the role of a servant, appearing in human form” (Philippians 2:6-7).

In our pride, we want to hold on to what we have. But Jesus as God lowered himself and became a servant. He entered the world as a baby. He grew up in the small town of Nazareth, where he learned how to be a carpenter. Jesus began his ministry knowing it would lead him to a lonely cross where he would give his life for our sins that we might live.

This is all very hard to understand, but it is true. As Donald said, “Anything is possible for God.”

Think About This: The Lord Jesus Christ is fully God and fully man in one person. This makes him unique!

Memorize This Truth: “He gave up everything, even his place with God. He accepted the role of a servant, appearing in human form” (Philippians 2:7).

If Jesus left the glory and riches of heaven to become a servant on earth, what should we leave to serve him? 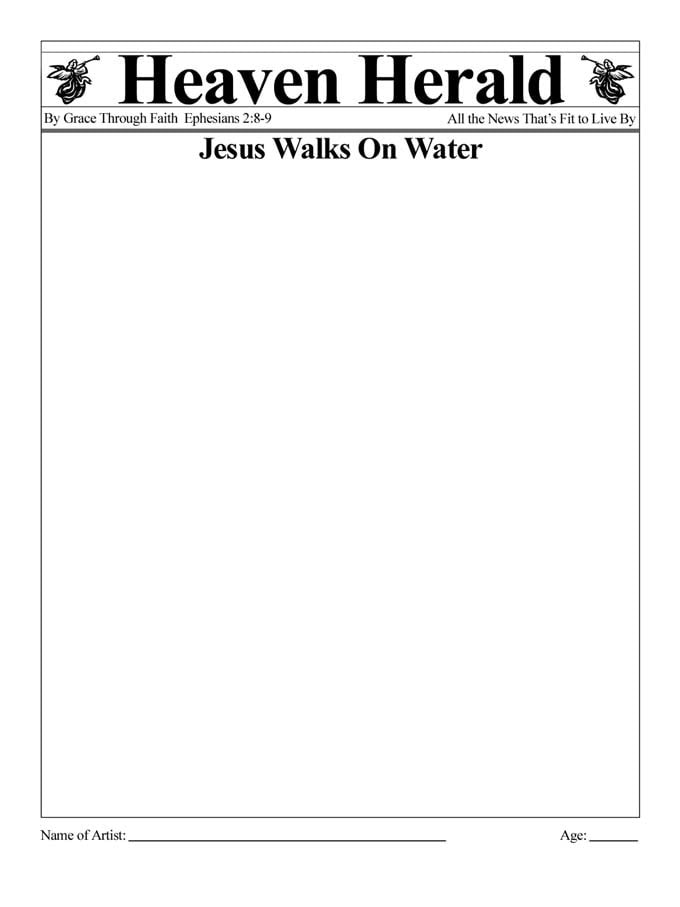 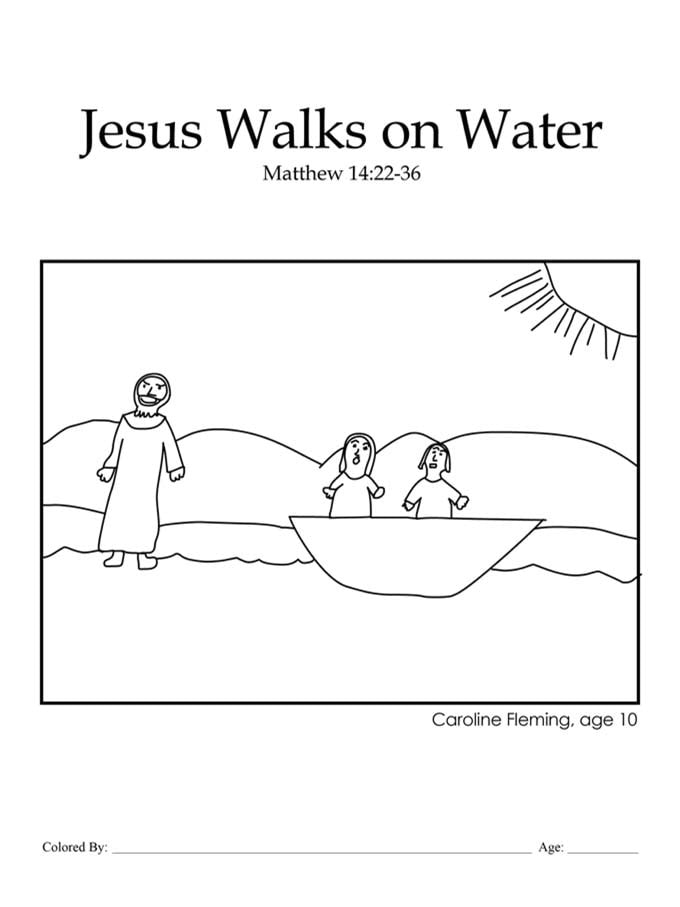