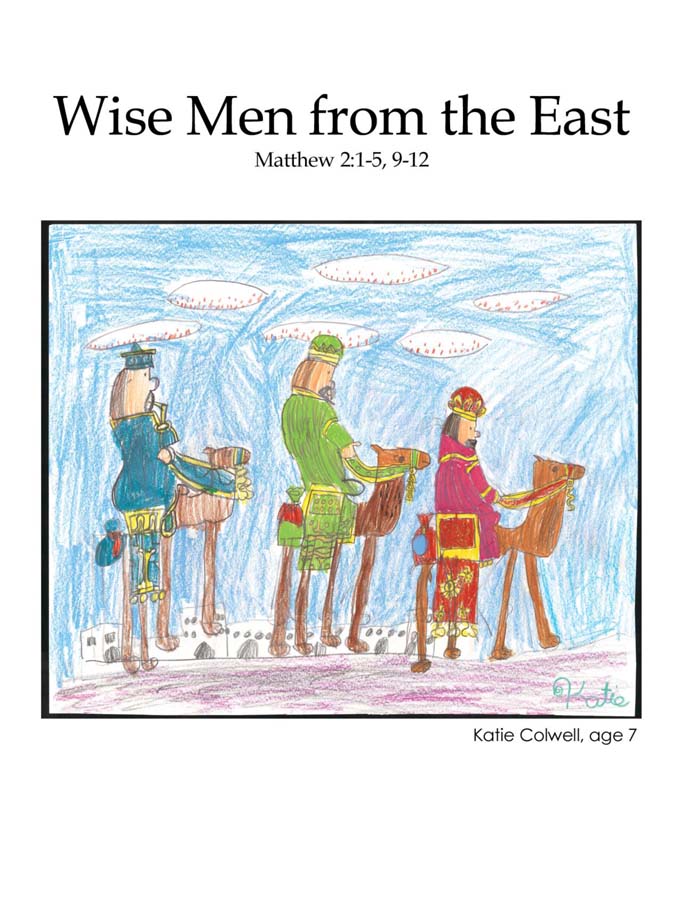 Wise Men from the East

1 Jesus was born in the town of Bethlehem in Judea during the time when Heroda was king. After Jesus was born, some wise menb from the east came to Jerusalem. 2 They asked people, “Where is the child that has been born to be the king of the Jews? We saw the star that shows he was born. We saw it rise in the sky in the east and have come to worship him.”

3 When King Herod heard about this, it upset him as well as everyone else in Jerusalem. 4 Herod called a meeting of all the leading Jewish priests and teachers of the law. He asked them where the Christc would be born. 5 They answered, “In the town of Bethlehem in Judea, just as the prophetd wrote:

9 After the wise men heard the king, they left. They saw the same star they had seen in the east, and they followed it. The star went before them until it stopped above the place where the child was. 10 They were very happy and excited to see the star.

11 The wise men came to the house where the child was with his mother Mary. They bowed down and worshiped him. Then they opened the boxes of gifts they had brought for him. They gave him treasures of gold, frankincense,f and myrrh.g 12 But God warned the wise men in a dream not to go back to Herod. So they went home to their own country a different way.

c 2:4 Christ Literally, “Anointed,” a title that comes from the Old Testament ceremony in which perfumed oil was poured or rubbed on someone being appointed to a high office, especially that of prophet, priest, or king, to show that this person was chosen by God for that role. The Hebrew word is “Messiah,” a title used for Old Testament kings and for the one God would send as prophet, priest, and king to bring people back to a good relationship with him.

d 2:5 prophet A person who speaks a message from God. Many of the books in the Old Testament are messages spoken or written by “the prophets,” who were some of those God chose to speak for him. God often used dreams or visions to tell or show his prophets what they should say.

f 2:11 frankincense Special dried tree sap that was burned to make a sweet-smelling smoke and offered as a gift to God.

g 2:11 myrrh Sweet-smelling sap from the bark of trees or other plants that was used for perfume and also to prepare bodies for burial. Mixed with wine, it was probably used to relieve pain (Mk. 15:23).

What gifts would you have given Baby Jesus?

“I would bring him a friend because friends are fun to play with.” Laurie, 7

“I would have brought him a gold halo. I would bring this to show that he was the Messiah. I would have made it gold because it represents the kingdom in heaven.” Wes, 11

“I would bring my heart. That’s all Jesus needs from me.” Jackie, 9

Wise men from the East brought baby Jesus gifts of gold, frankincense and myrrh. In the ancient East, people brought a gift when they met an important person like a king. These wise men knew that this baby was a king!

For thousands of years, kings have used gold to show their power and riches. Israel’s priests burned the frankincense in the temple as part of their worship to God. After Jesus died on the cross for our sins, those who prepared his body for burial covered it with myrrh. You could say that the wise men’s gifts represented Jesus’ kingship (gold), Godhood (frankincense) and death (myrrh).

But of all the gifts that could be presented to Jesus, Jackie was right that the one he wants to see most is our hearts. Just remember, we can’t give God anything to work our way into his heavenly kingdom. No one will ever give God a gift greater than the one he gave us when he sent his Son to die on the cross for the sins of the whole world.

“I mean that you have been saved by grace because you believed. You did not save yourselves; it was a gift from God. You are not saved by the things you have done, so there is nothing to boast about” (Ephesians 2: 8-9).

Think About This: The wisest people in this world see Jesus as the king (gold) who came from heaven (frankincense) to die for our sins (myrrh).

Memorize This Truth: “The wise men came to the house where the child was with his mother Mary. They bowed down and worshiped him. Then they opened the boxes of gifts they had brought for him. They gave him treasures of gold, frankincense, and myrrh” (Matthew 2:11).

Do you think that people who do not worship the Lord Jesus Christ are wise? 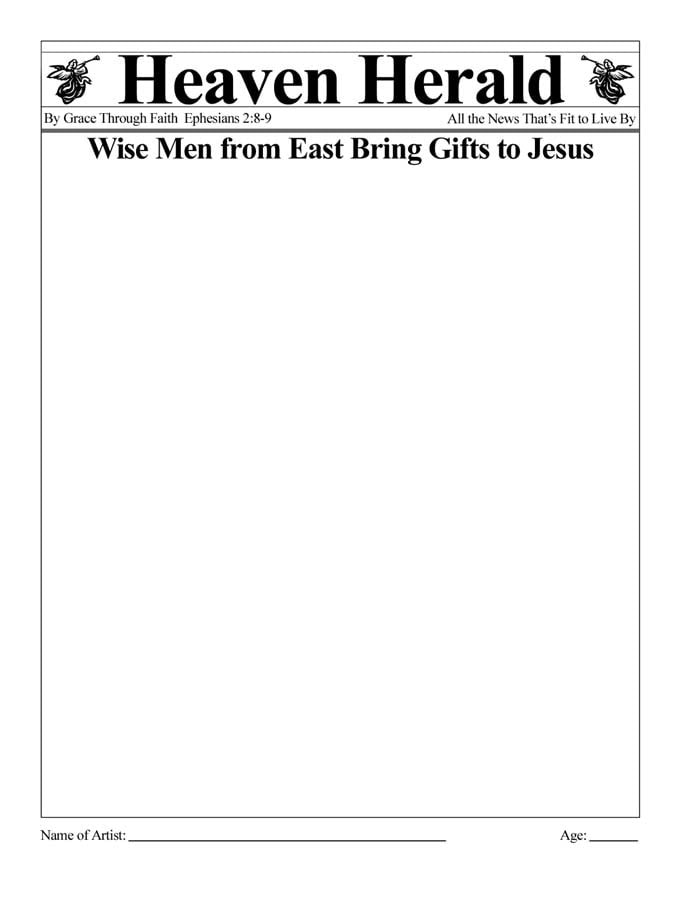 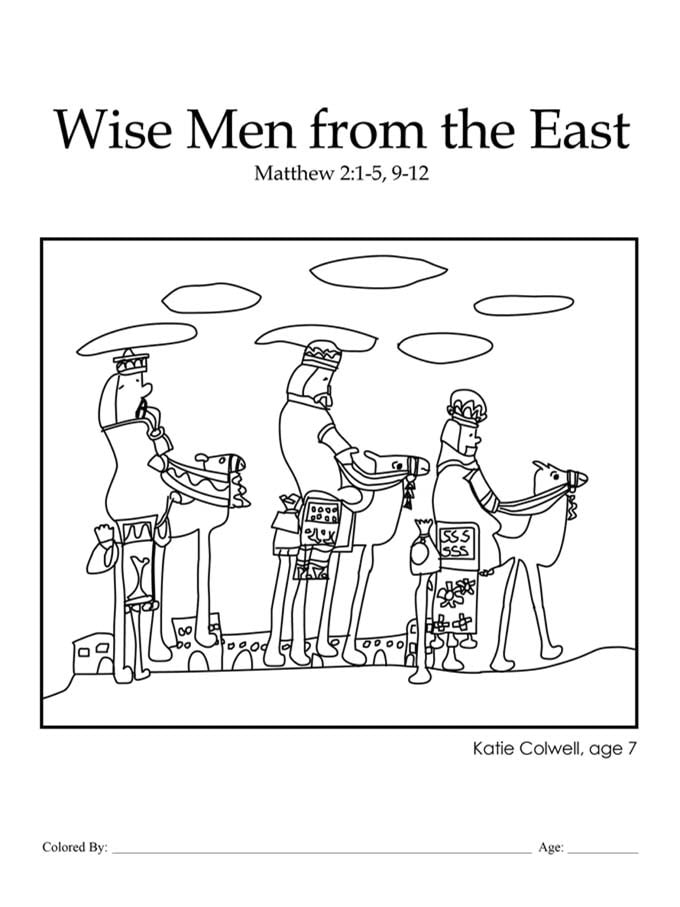