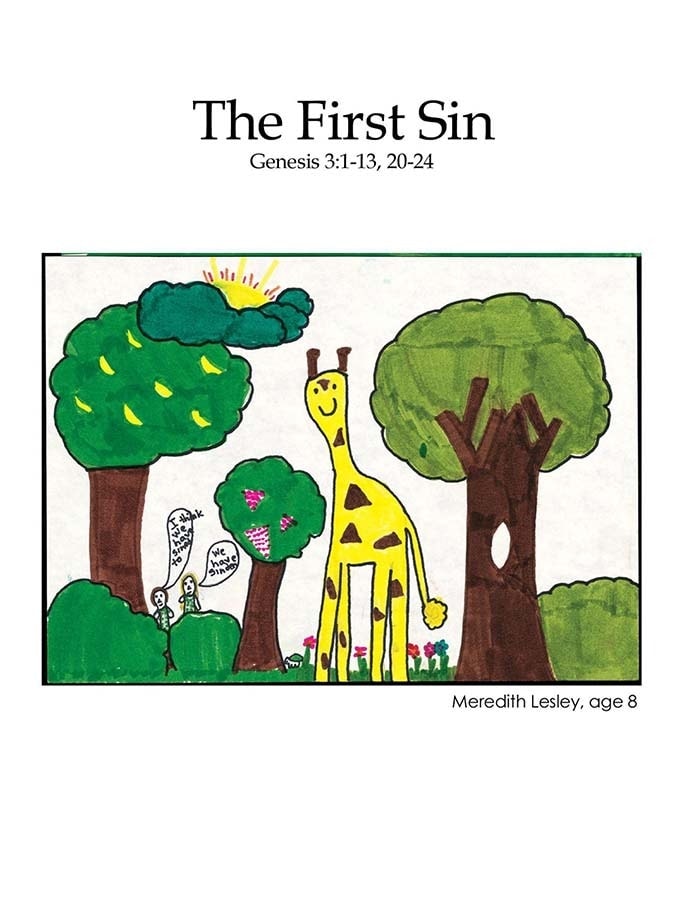 The Beginning of Sin

31 The snake was the most clever of all the wild animals that the Lord God had made. The snake spoke to the woman and said, “Woman, did God really tell you that you must not eat from any tree in the garden?”

4 But the snake said to the woman, “You will not die. 5 God knows that if you eat the fruit from that tree you will learn about good and evil, and then you will be like God!”

6 The woman could see that the tree was beautiful and the fruit looked so good to eat. She also liked the idea that it would make her wise. So she took some of the fruit from the tree and ate it. Her husband was there with her, so she gave him some of the fruit, and he ate it.

7 Then it was as if their eyes opened, and they saw things differently. They saw that they were naked. So they got some fig leaves, sewed them together, and wore them for clothes.

11 The Lord God said to the man, “Who told you that you were naked? Did you eat fruit from that special tree? I told you not to eat from that tree!”

12 The man said, “The woman you put here with me gave me fruit from that tree. So I ate it.”

13 Then the Lord God said to the woman, “What have you done?”

She said, “The snake tricked me, so I ate the fruit.”

20 Adamd named his wife Eve.e He gave her this name because Eve would be the mother of everyone who ever lived.

21 The Lord God used animal skins and made some clothes for the man and his wife. Then he put the clothes on them.

22 The Lord God said, “Look, the man has become like us—he knows about good and evil. And now the man might take the fruit from the tree of life. If the man eats that fruit, he will live forever.”

e 3:20 Eve This name is like the Hebrew word meaning “life.”

f 3:24 Cherub angels Winged beings like angels that serve God, usually as guards around his throne or other holy places. Two statues of these beings were on the cover of the Box of the Agreement that represented God’s presence. See Ex. 25:10–22.

In the Garden of Eden, why did the devil tempt Eve instead of Adam?

“Eve was in the wrong place at the wrong time.” Megan, 10

“The devil knew God didn’t tell Eve not to eat it so he tempted her.” Joseph, 9

“God sits on his throne. He forgives people. He listens to people’s prayers. And he loves everyone.” Trent, 10

The Bible doesn’t really tell us why Satan tempted Eve instead of Adam. But Genesis 3 tells us what Eve wanted. Eve looked at the tree in the middle of the garden and saw that it was beautiful. So she must have decided it had good fruit on it, too. When God talked about his creation, he said, “It is good.” God knows what is good.

Now, instead of trusting God to decide what was good for her, Eve looked at the tree and wanted something she didn’t have. She made the mistake we all make in grabbing for what looks good to us instead of accepting what God has provided. From the beginning of time God has provided all the good things we need. We just need to trust him.

Do you remember times when you thought you knew what was good for you, but your parents knew better? Loving parents save their children from making bad choices.

God wants the best for all his children because he loves them. God is so wise that even adults are like children in his sight. That’s why adults and kids need to trust God. God is good, and he wants only good for his children.

Think About This: Adam and Eve could have kept living in a perfect place if they had obeyed God.

Memorize This Truth: “So the LORD God forced the man out of the Garden of Eden to work the ground he was made from” (Genesis 3:23).

When we are born into this world, we are helpless and sometimes silly. If you want to have some fun, make a list of all the silly things you tried to do when you were younger. Ask your parents about all the really silly stuff you tried to do when you were a baby. Babies would not live to be adults if their parents did not care for them. Thank your parents for all the times they saved your life. In all these things, you thought you knew what was good for you. Your parents knew better.

If your parents know how to provide what is good for you, imagine what God can do. God knows exactly what you need, and he knows how to provide it. God is good, and he is rich and powerful!

Is there something that looks good to you that your parents or God don’t want you to have? Can you trust God to provide whatever is good for you? 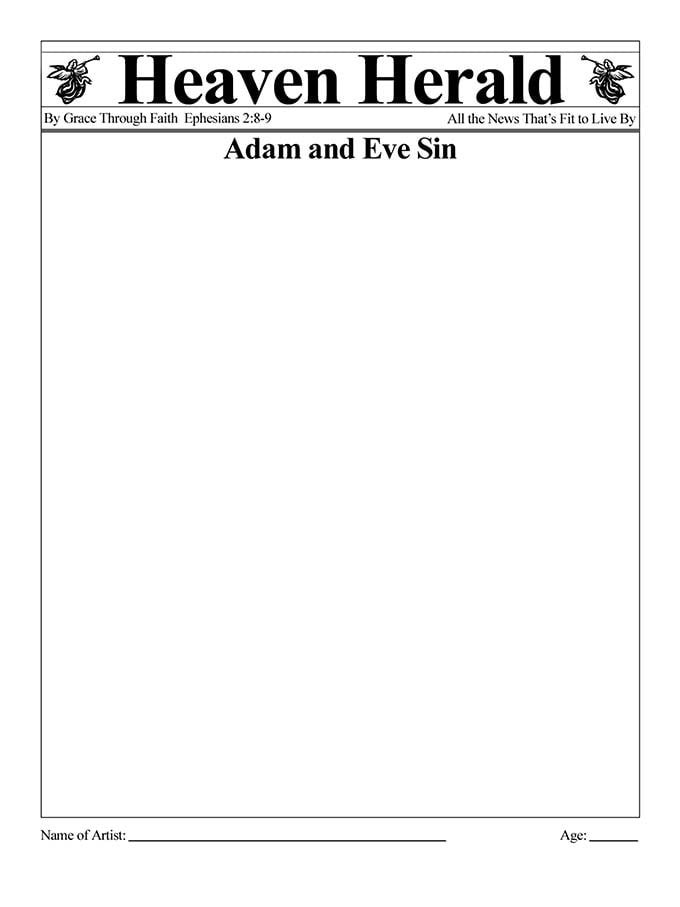 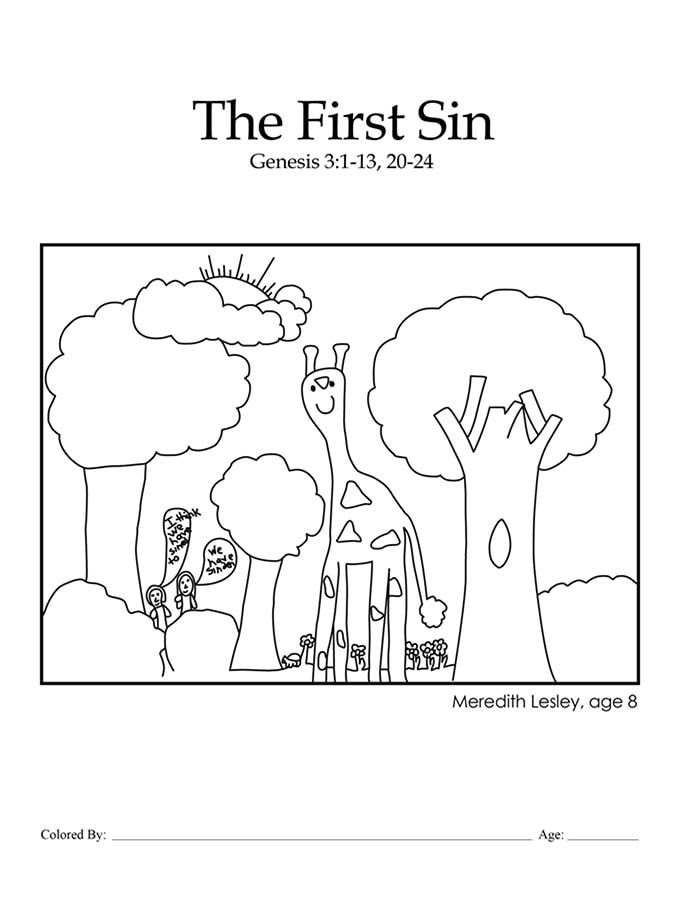