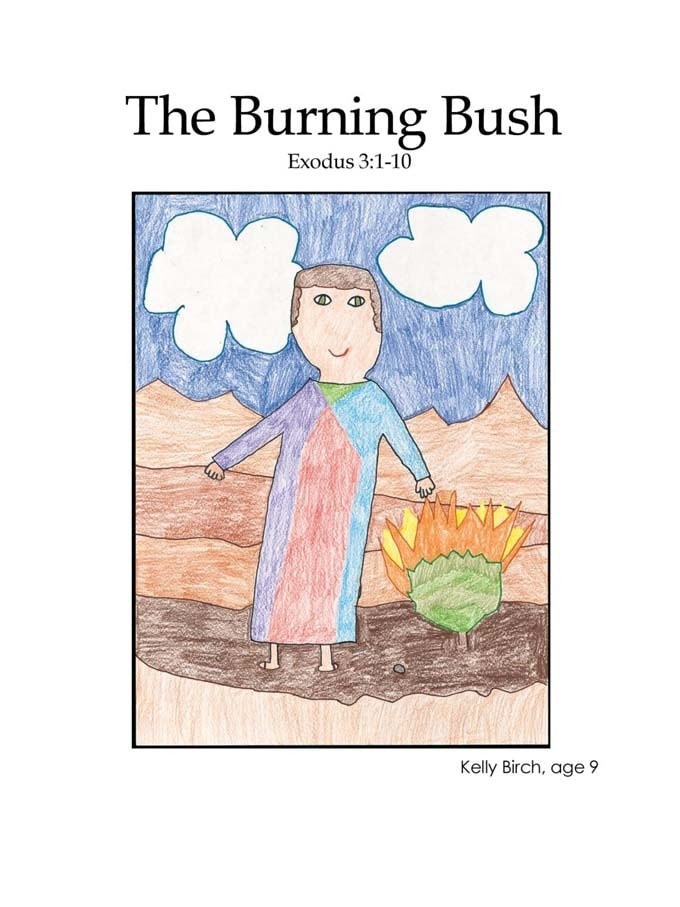 3 1 Moses’ father-in-law was named Jethro.a Jethro was a priest of Midian. Moses took care of Jethro’s sheep. One day, Moses led the sheep to the west side of the desert. He went to a mountain called Horeb,b the mountain of God. 2 On that mountain, Moses saw the Angel of the Lord in a burning bush.

4 The Lord saw Moses was coming to look at the bush. So he called to him from the bush. He said, “Moses, Moses!”

Moses covered his face because he was afraid to look at God.

7 Then the Lord said, “I have seen the troubles my people have suffered in Egypt, and I have heard their cries when the Egyptians hurt them. I know about their pain. 8 Now I will go down and save my people from the Egyptians. I will take them from that land and lead them to a good land where they can be free from these troubles.e It is a land filled with many good things.f Many different people live in that land: the Canaanites, Hittites, Amorites, Perizzites, Hivites, and Jebusites. 9 I have heard the cries of the Israelites, and I have seen the way the Egyptians have made life hard for them. 10 So now I am sending you to Pharaoh. Go! Lead my people, the Israelites, out of Egypt.”

a 3:1 Jethro He is also called Reuel.

c 3:5 holy ground A restricted area that was considered sacred (special) because of God’s presence.

d 3:6 ancestors Literally, “fathers,” meaning a person’s parents, grandparents, and all the other people that person is descended from. In the New Testament it usually refers to people who lived during Old Testament times.

Why can’t we see God?

“We cannot see God because he needs his privacy.” Patrick, 10

“If everybody saw him, they would always crowd around him.” Megan, 8

“God is spirit. You believe in God like you would believe in air. You cannot see it, but you know it is there.” Andrea, 11

“We see God every time we see a tree, flower, animal, or even a person. God shows himself to us through all his wonderful creations all around us.” Jacoba, 10

Wow, that must have been a surprise for Moses to hear God talking to him from a burning bush! Moses covered his face because he was afraid to look at God. He respected God.

God told Moses that he had seen the troubles and suffering of the Israelite people in Egypt. When we suffer, we may feel that God doesn’t see us or know our pain, but he does. He told Moses, “I know about their pain.”

Moses talked with God a lot even after the burning bush. God said, “But you cannot see my face. No one can see me and continue to live” (Exodus 33:20).

God showed himself to Moses and the people of Israel in different ways. He let his people know he was with them in a cloud during the day and a pillar of fire at night (Exodus 13:21).

One of the Ten Commandments God gave Moses says not to make idols to worship. If we don’t know what God looks like, we can’t make images of him to worship. We are made in God’s image, but the image has been damaged by sin.

Jesus is the exact image of God (Colossians 1:15). He is both God and man in one person. Jesus probably surprised his disciples when he said, “Anyone who has seen me has seen the Father too” (John 14:9). Jesus also said, “God is Spirit. So the people who worship him must worship in spirit and truth” (John 4:24).

Think About This: Those who worship God in spirit and truth sense God’s presence. God’s Word is true and his Spirit lives inside those who have trusted the Lord Jesus as their savior.

Memorize This Truth: “Anyone who has seen me has seen the Father too” (John 14:9). 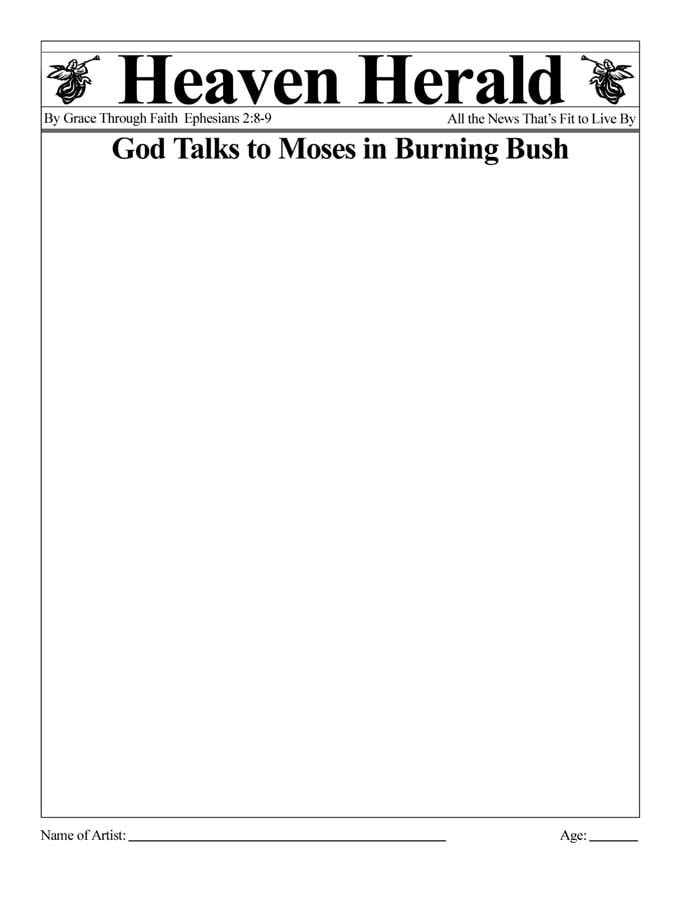 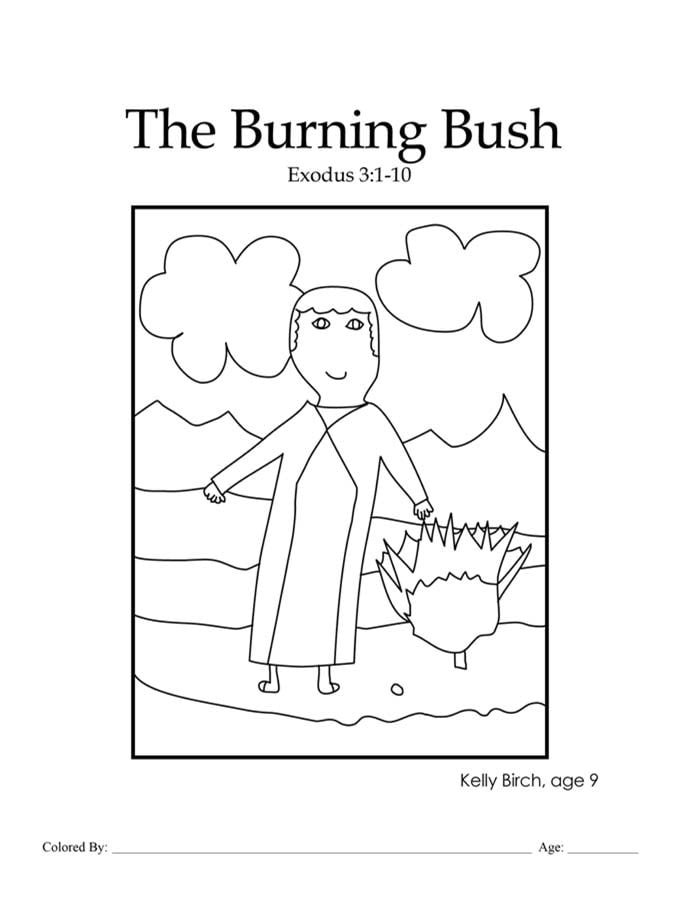